We have a beautiful Organ at All Saints and we use it regularly in our services.

When the present church was built in 1790, the organ was placed in the west gallery. It was moved to its current position but up in the gallery in 1866.

The present organ was built in 1879 by Bevington & Sons of London and was reconstructed and enlarged by them during the major alterations of 1898-99. At that time it was brought down from the gallery and installed in a new oak case and some new pipes were added. The original cost of the organ was £700 and the reconstruction and enlargement £614.

It was overhauled in 1961 by J.W.Walker & Sons when a modern concave, radiating pedal-board and balanced swell pedal were fitted. Messrs Walker also fitted a new top octave to the Great Fifteenth in 1969. As part of this overhaul a new electric blower was installed, a gift of Mrs Annie E Boulten in memory of her husband who died in March 1934. Prior to this the blower was operated manually by two choir boys who all took their turns in this task. A humidifier was installed by Watkins & Watson in 1969.

The organ is still used most weeks and is regularly maintained to keep it in good condition. 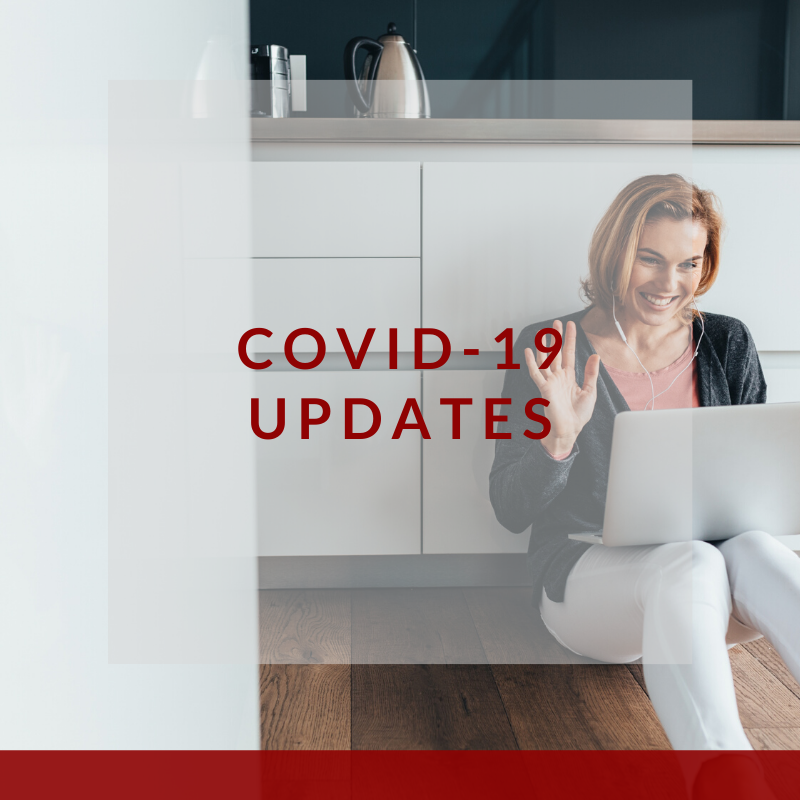 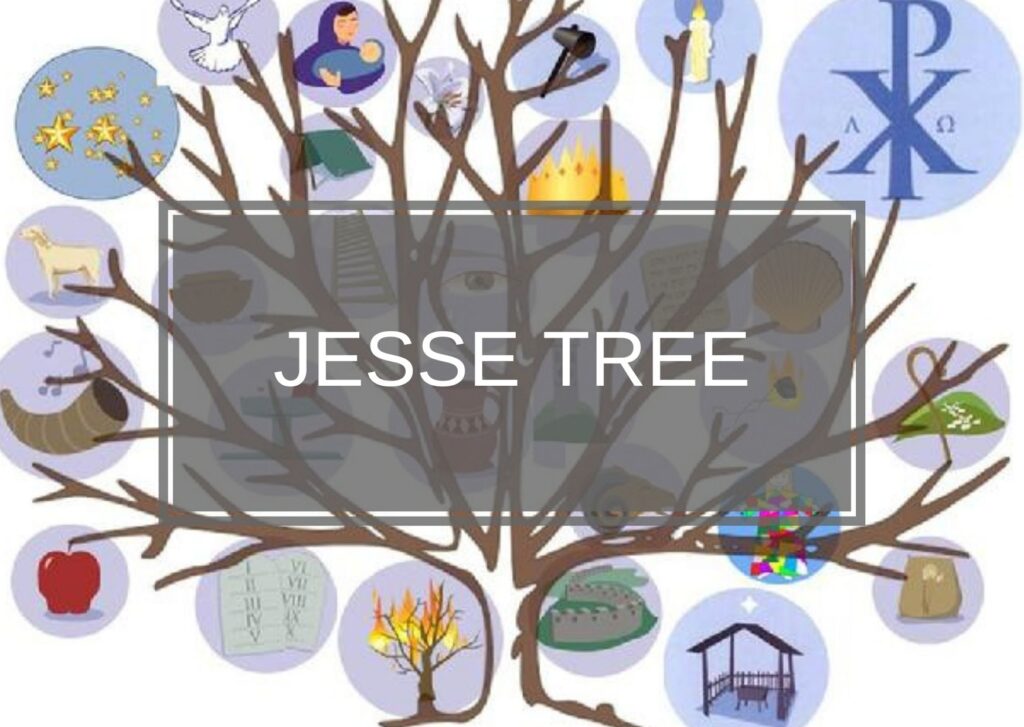 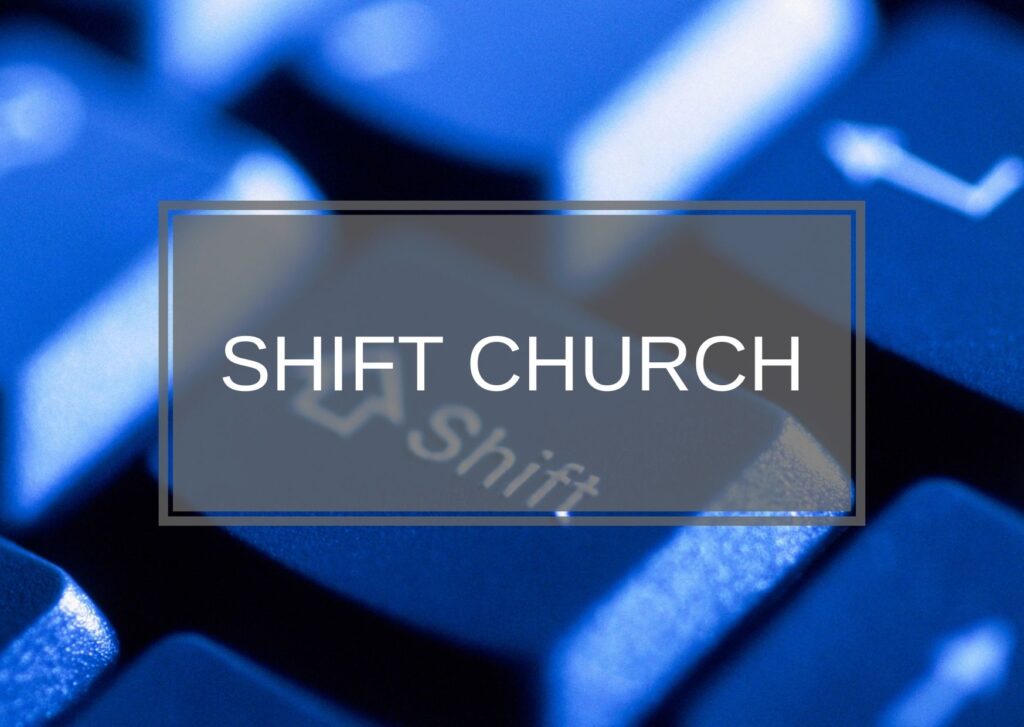 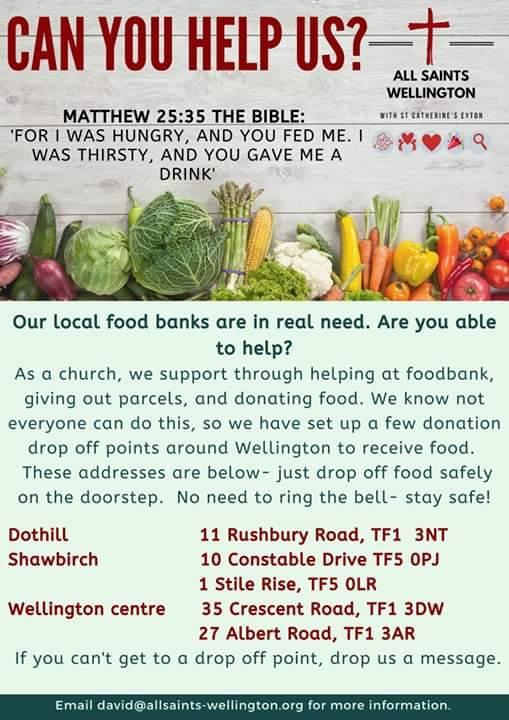 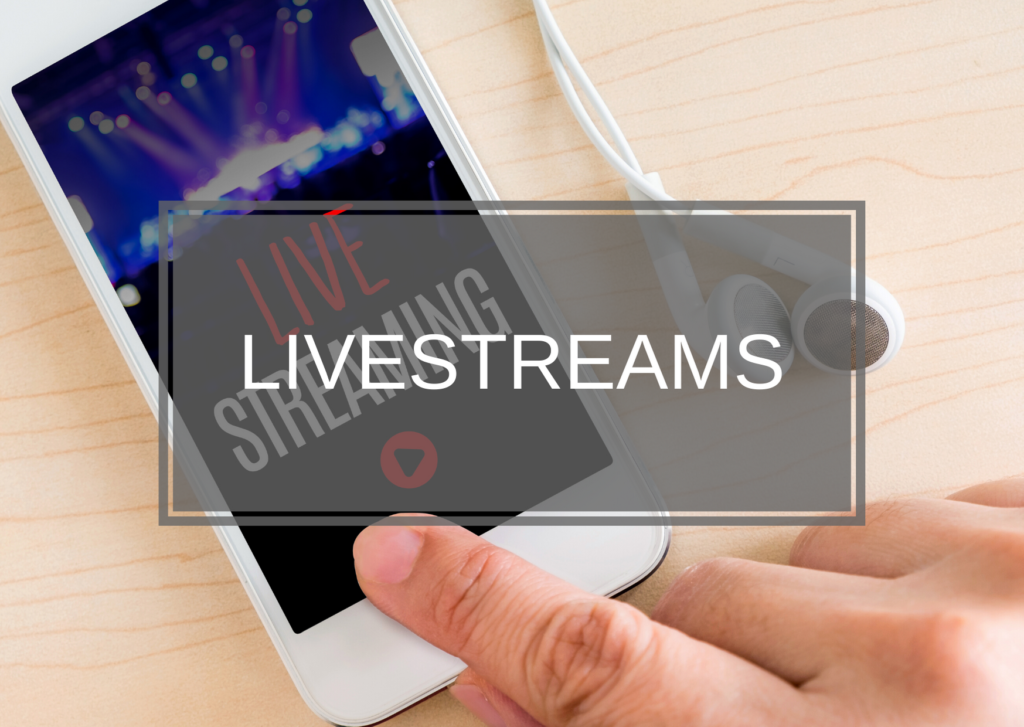 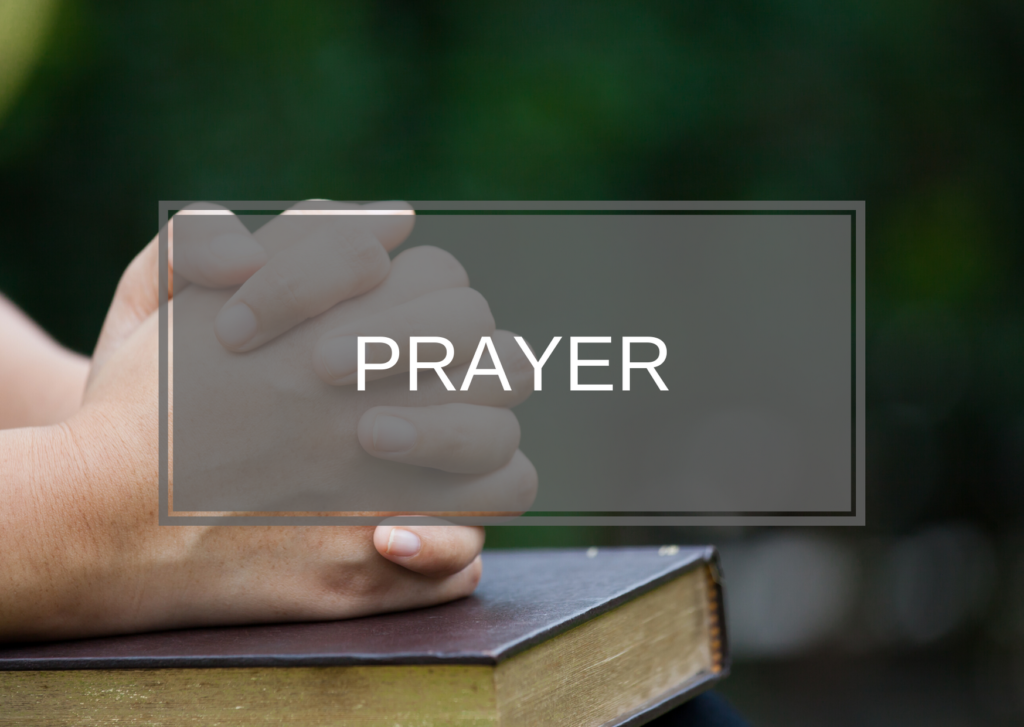 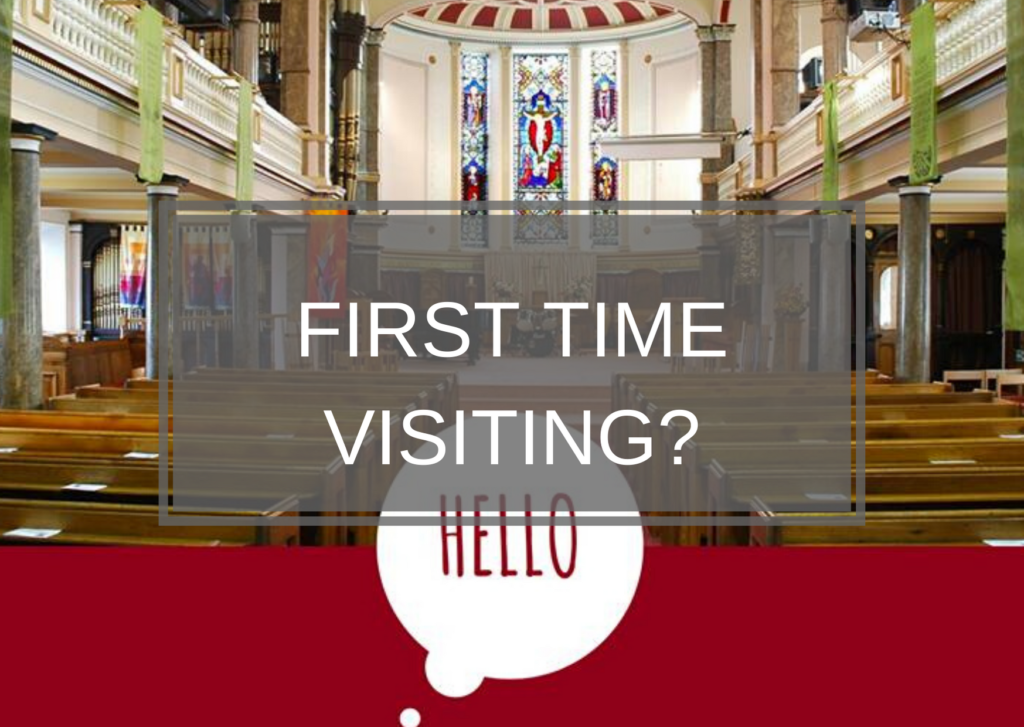 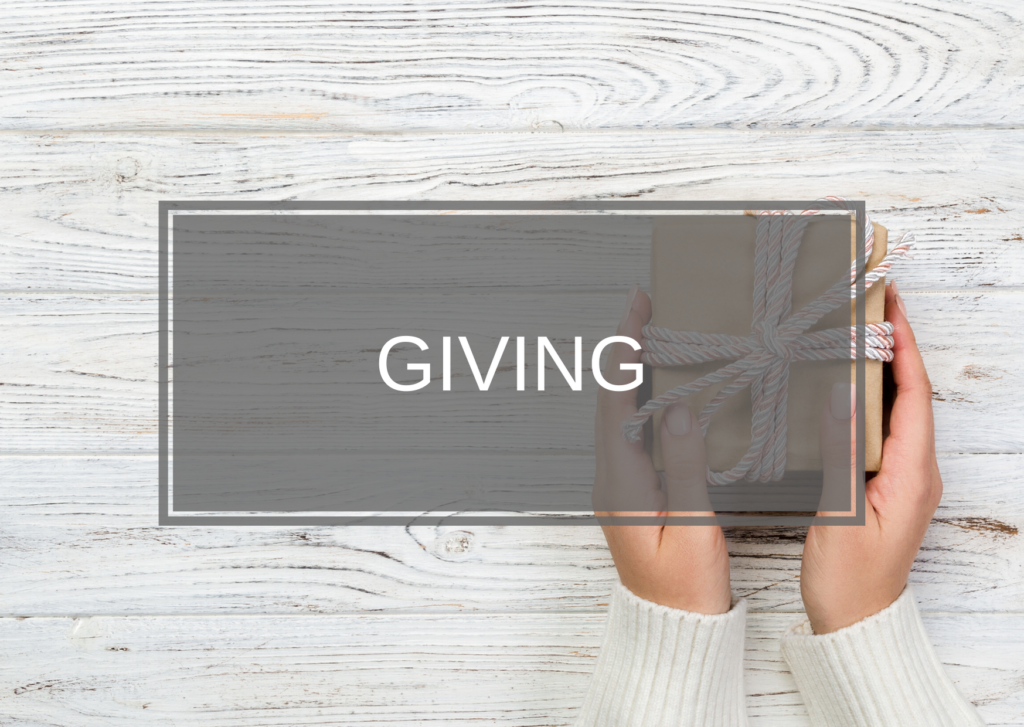 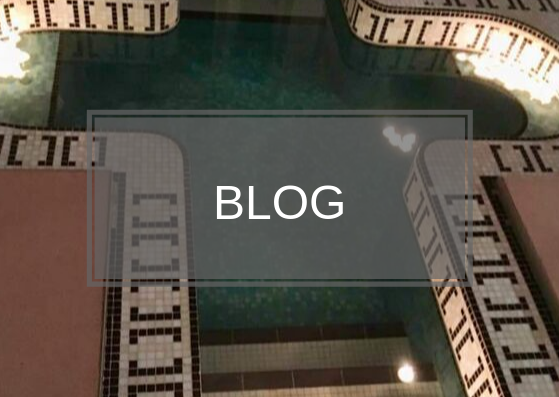 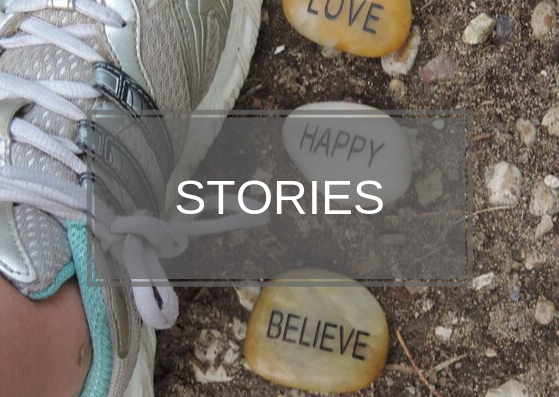